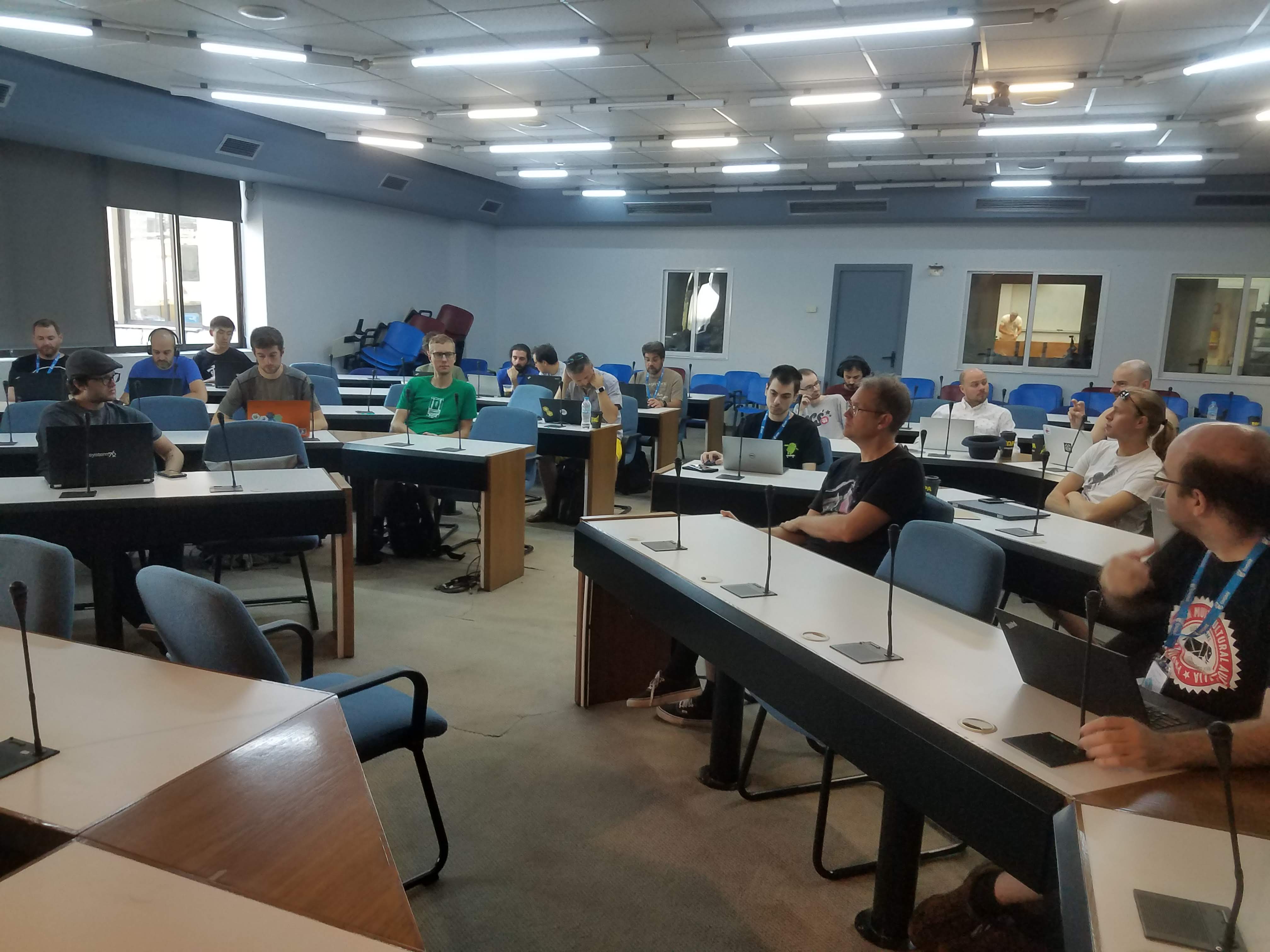 7 thoughts on “GTK BoF at Guadec”