GTK 4.2 is due out in March – it will not be an enormous release, just incremental improvements. But besides the usual bug fixes and performance improvements, there are a few things that are worth calling out indvidually.

Christian Hergert has been hard at work, creating a new GL renderer for GTK. The initial motivation for this work was the desire to improve our rendering performance on MacOS, where the GL drivers are not quite as forgiving as on Linux. Apart from that, starting over with a new renderer gives us a chance to apply all the things we’ve learned while working on our current GL renderer, and to reorganize the code with an eye towards future improvements, such as reordering and batching of draw commands. 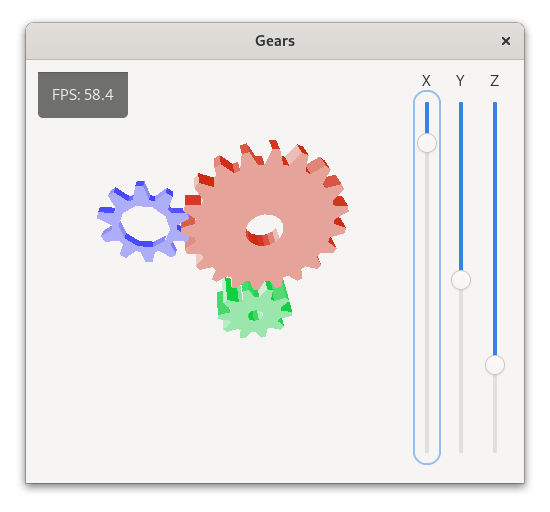 The new renderer hasn’t been merged  yet, but it is closing in on feature parity and may well make it into 4.2. We will likely include both the old and the new renderer, at least for a while.

Ever since GtkPopover was introduced with its signature ‘beak’, popovers have clipped everything outside their border, since we needed the tip of the beak to be consistently placed. With the new xdg-popup based implementation in GTK4, we have an positioning protocol that is expressive enough to place popovers in a way that makes the ‘beak’ point where it is supposed to while allowing shadows underneath and around the popover. As with window shadows, the popover shadows are outside of the input region, so clicks go through to the underlying window. 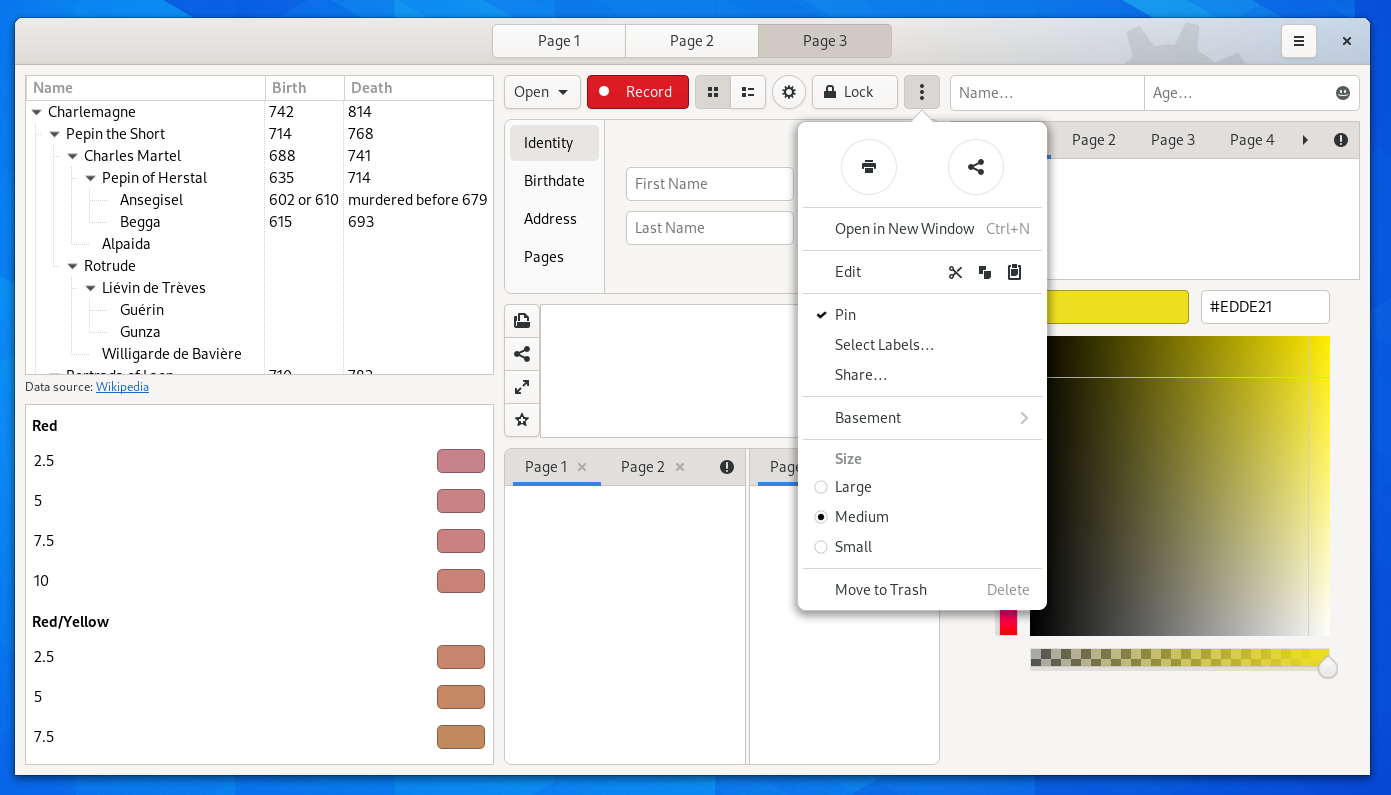 This is a minor thing, but it may have a noticeable impact in giving the UI depth and structure.

GtkIMContextSimple is the input method implementation that is built into GTK. It is used when we don’t have a platform method to use, such as the Wayland text protocol. GtkIMContextSimple only does a few things. One of them is to interpret hexadecimal input for Unicode characters, with Control-Shift-u. Another is that it handles Compose sequences, such as

to enter an á  character.

Most Compose sequences start with that Compose Key, and the keyboard settings in GNOME 40 will include a way to assign a key on your keyboard to this function. 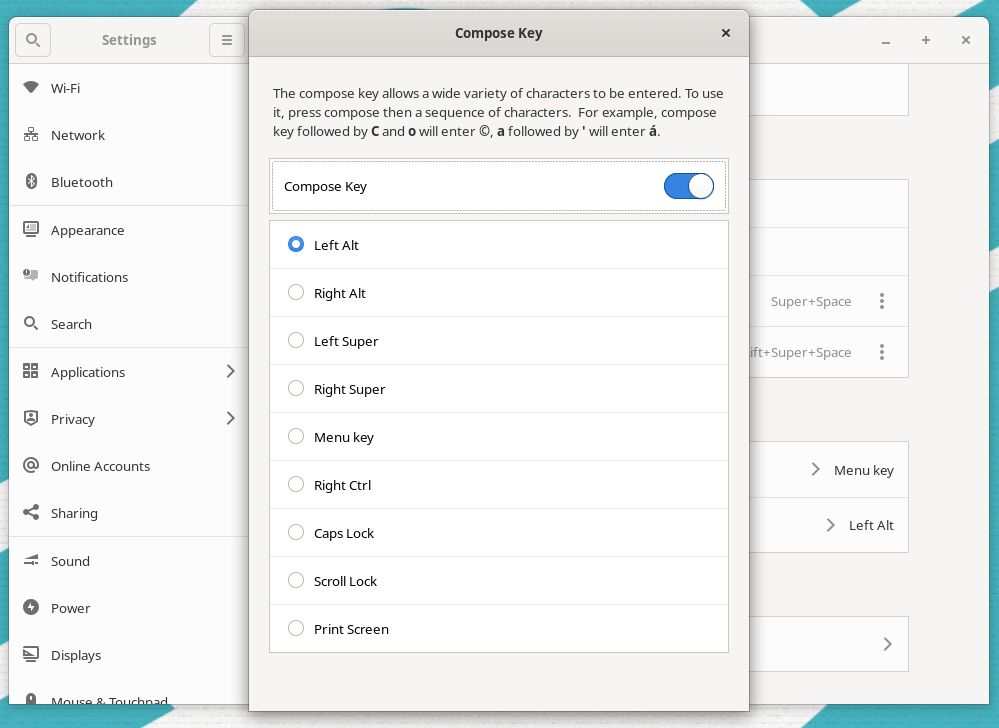 On the GTK side, we’ve addressed a few longstanding complaints with the Compose sequence support. Apart from its built-in sequences, GTK parses X11 Compose files. The format of these files is described in Compose(5), but until now, GTKs support for this format was pretty incomplete. With GTK 4.2, we’re improving this to

These are nice improvements for people who make their own Compose sequences by editing ~/.Compose. But what about the rest of us? One traditionally difficult aspect of using Compose sequence is that you have to know the sequences by heart, and type them blindly. There is no visual feedback at all until the sequence is complete and the final character appears. A while ago, IBus improved on this by showing the characters of the incomplete sequence as underlined preedit text, similar to what we do for hexadecimal Unicode input.

After copying their approach for GTK, initial user feedback was mixed, mainly because the official glyph for the Compose Key (⎄) is a bit distracting when it appears unexpectedly. So I went back to the drawing board and came up with a different approach: