A quick update on last weeks post about theme changes:

We’ve made a 3.24.4 release, to fix up a few oversights in 3.24.3. This release does not include the new theme yet, we will push that to the next release.

We’ve also made another NewAdwaita tarball, which includes refinements based on some of the suggestions we received since last week.

Try it out, and tell us about it! 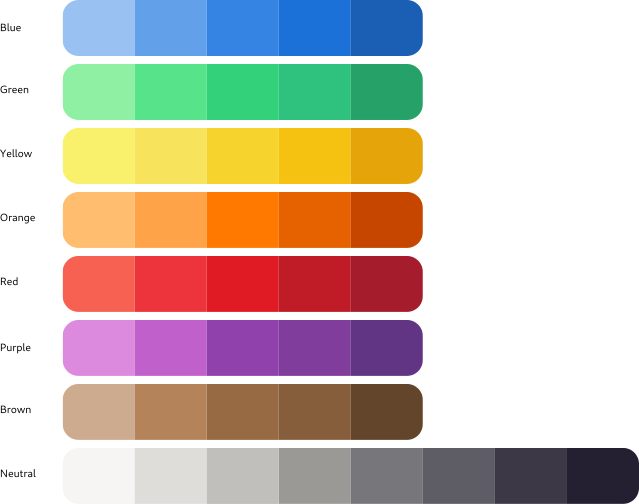