The big news in last weeks GTK 3.99.3 release is that we have a first non-trivial backend for our new accessibility implementation. Therefore, now is a good time to take a deeper look at accessibility in GTK 4.

Lets start with a quick review of how accessibility works on Linux. The actors in this are applications and assistive technologies (ATs) such as screen readers (for instance, Orca), magnifiers and the like.

The purpose of ATs generally is to provide users with alternative ways to interact with the application that are tailored to their needs (say, an enlarged view, text read out aloud, or voice commands). To do this, ATs need a lot of detailed information about the applications UI, and this is where the accessibility stack comes into play—it is the connecting layer between the application (or its toolkit) and the ATs.

Applications and ATs talk to each other on the accessibility bus, which is a separate instance of a D-Bus session bus, using the interfaces described by the AT-SPI project. The UI elements of the application are represented on as objects on the bus that implement somewhat abstracted interfaces, such as Text or Value. Applications emit signals to communicate changes in the UI, and ATs can call methods on the objects to get information or make changes (e.g. change the current value of a Value interface to move the GtkScale that it represents).

In GTK 2 and 3, this was done in an awkwardly indirect way: GTK widgets have auxiliary accessible objects that are implementations of ATK interfaces (translation 1: GTK ➙ ATK). These are then turned in AT-SPI objects (translation 2: ATK ➙ AT-SPI) that are represented on the accessibility bus by adapter code in at-spi2-atk. On the other end, ATs then use pyatspi to convert the AT-SPI interfaces into Python objects (translation 3: AT-SPI ➙ Python).

This multi-step process was inefficient, lossy, and hard to maintain; it required implementing the same functionality over at least three components, and it led to discrepancies between the documented AT-SPI methods and properties, and the ones actually sent over the accessibility bus.

In GTK 4, we are simplifying the application side by cutting out ATK and at-spi2-atk. Widgets now implement a GtkAccessible interface that lets them set a number of roles, states, properties and relations that are more or less directly taken from the WAI-ARIA spec published by the W3C. The AT-SPI backend for GTKs accessibility API then takes these ARIA-inspired attributes (and the knowledge of the widgets themselves) and represents the widgets as objects on the accessibility bus, implementing the relevant AT-SPI interfaces for them.

This is a much more direct approach, and matches what Qt and web browsers already do.

Here are the highlights of the accessibility API that you are most likely to run into when using GTK 4 in applications:

Setting an accessible role. A role is a description of the semantics of a widget, and ATs will use it to decide what kind of behavior should be presented to their users. Setting a role is a one-time operation, which means it has to be done at widget creation time, either in class_init, or during instance initialization:

Updating a widgets acccessible state or properties. This should be done whenever the widget’s accessible representation changes:

The GTK reference documentation has an overview of the accessibility API, which includes guidance for application developers and widget writers.

For GTK 4.0, we are focusing on completing the AT-SPI backend. But with the new API and the backend separation, we have a clear path towards making accessibility backends for other platforms, which is something we want to look into for subsequent GTK 4 releases.

On Linux, we want to work with other stakeholders on modernizing the AT-SPI interfaces to finally overcome the CORBA legacy that is still visible in some places. A part of that will be moving away from an accessibility bus toward peer-to-peer connections between the application and the ATs; this would enhance the security of the accessibility stack and plug a hole in the sandboxing used by technologies such as Flatpak.

In the future we want to introduce tools to ensure that application developers will be aware of missing accessibility annotations, such as providing a label attribute, or a labelled-by relation, to icons and images in their UIs; or ensure that every UI element is correctly represented in the accessible tree. We already have a test backend for the GtkAccessible interface which can be used to write unit tests and verify that roles and attributes are updated where necessary. 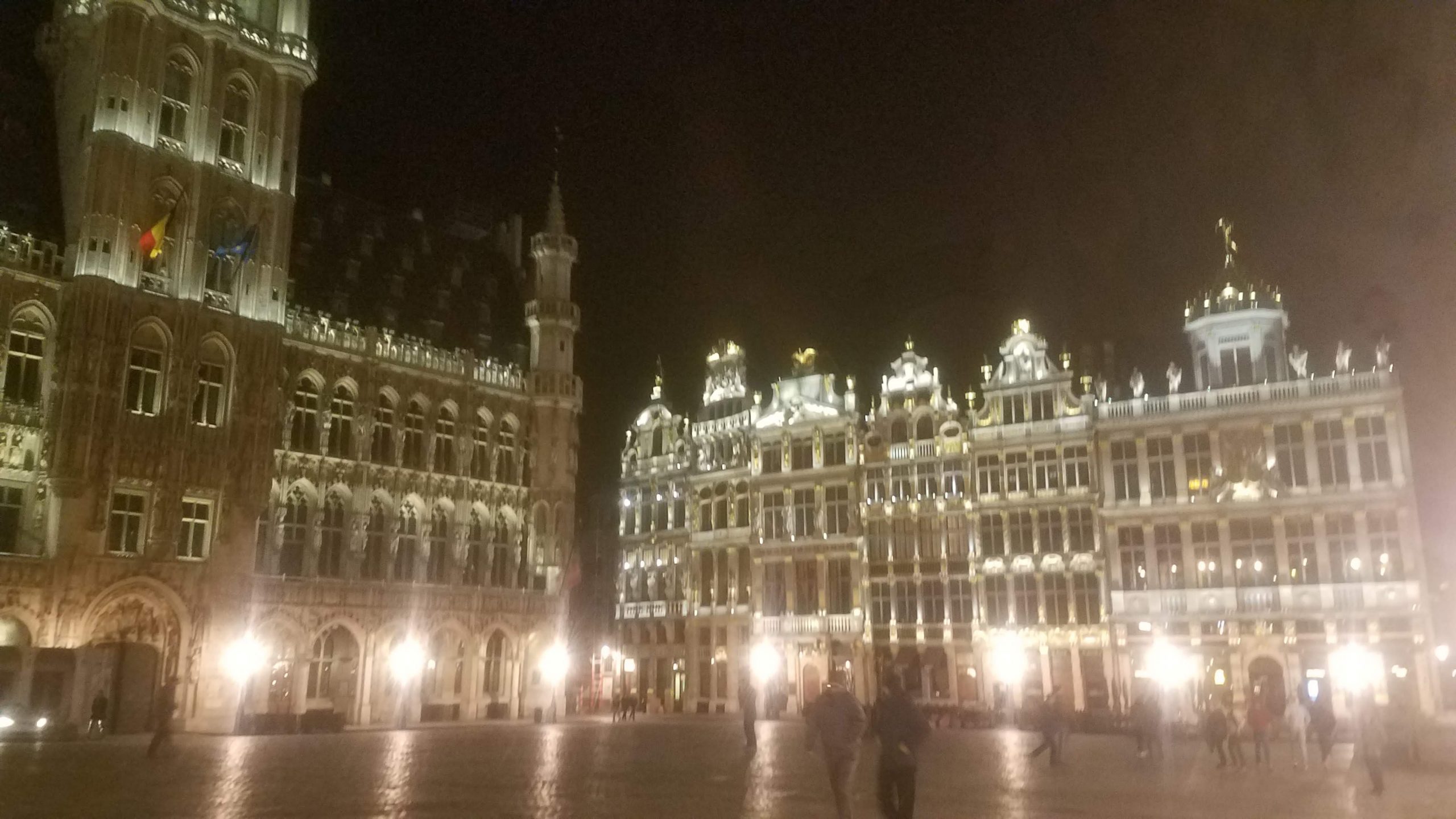 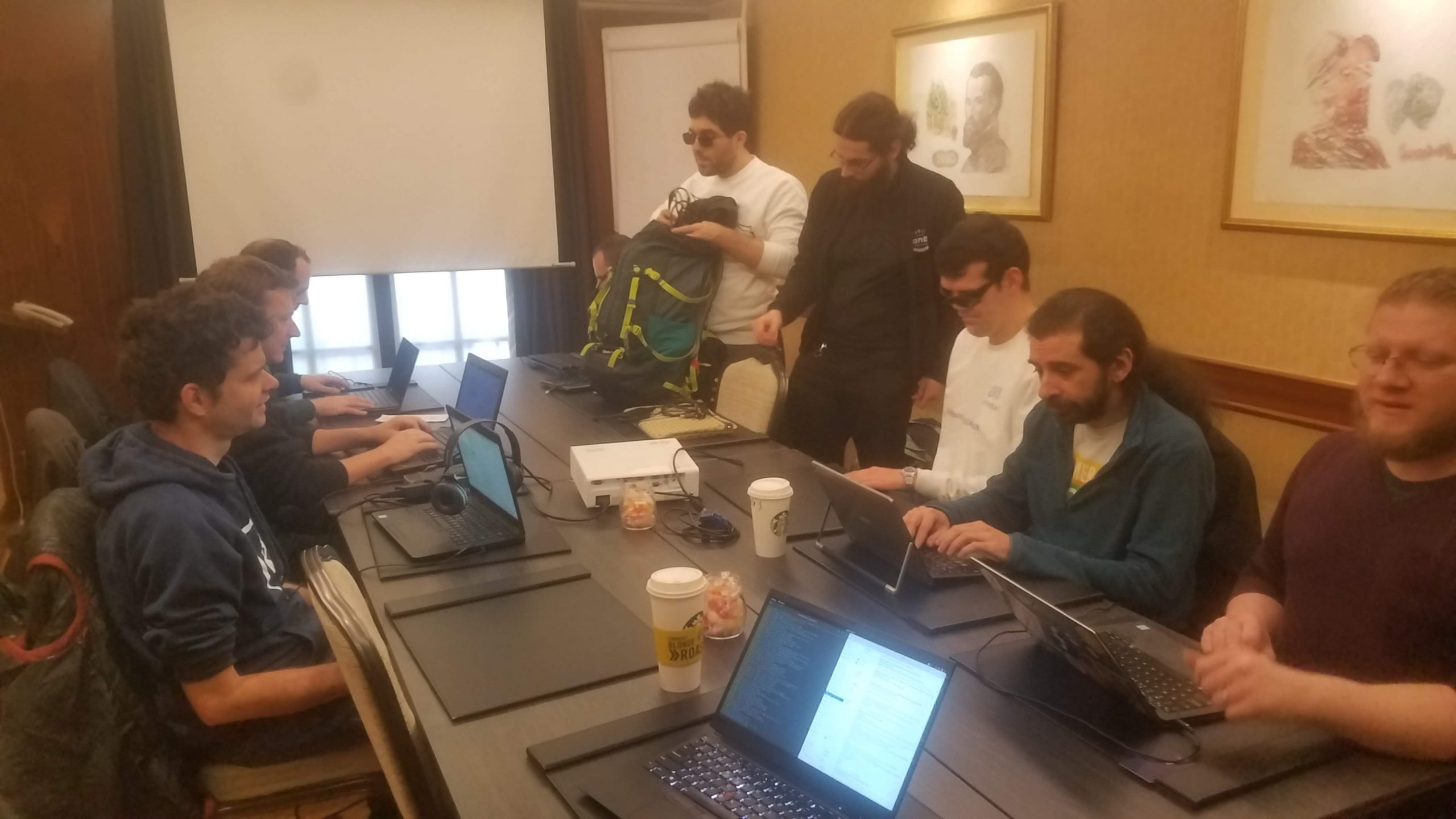 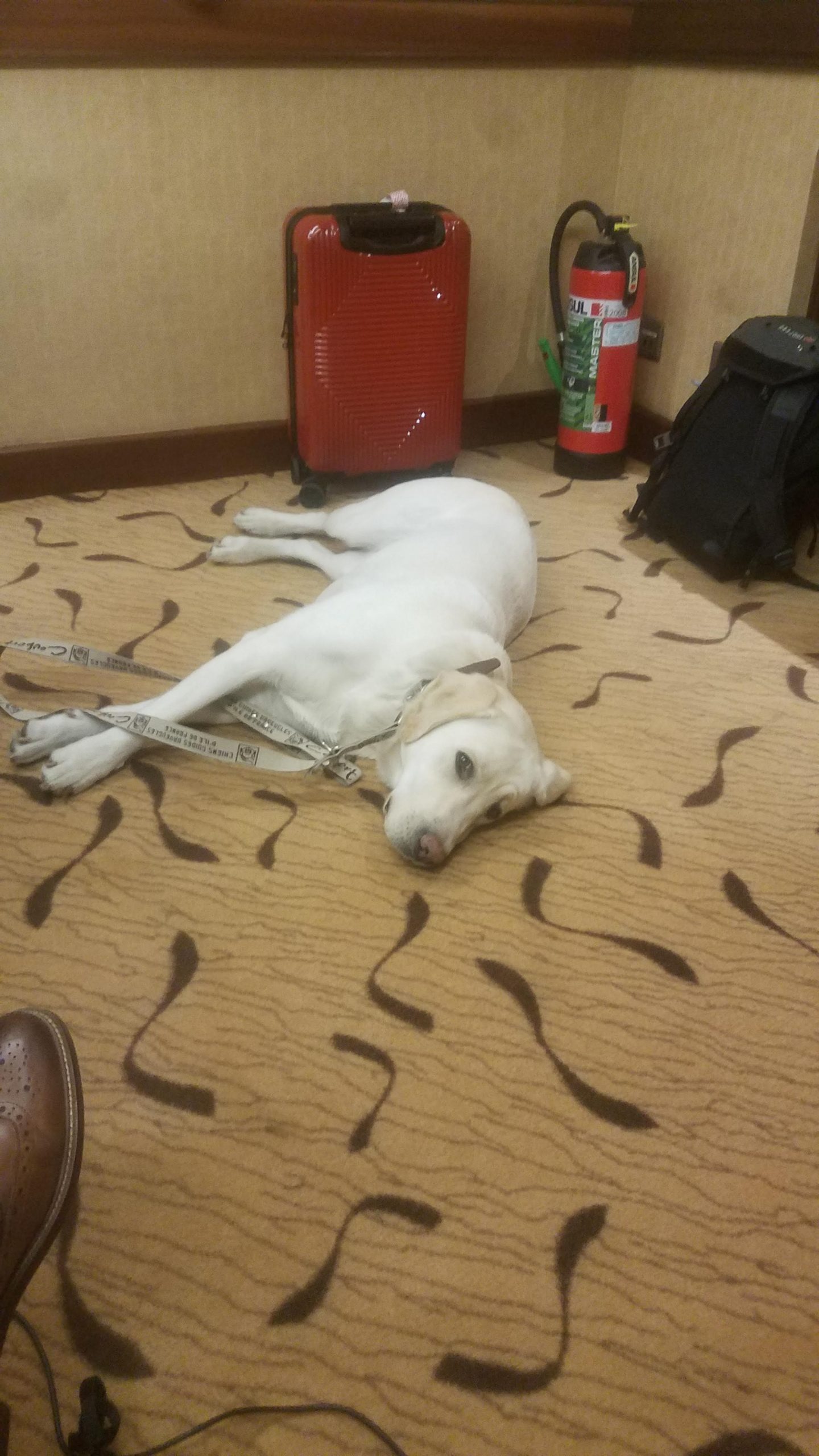